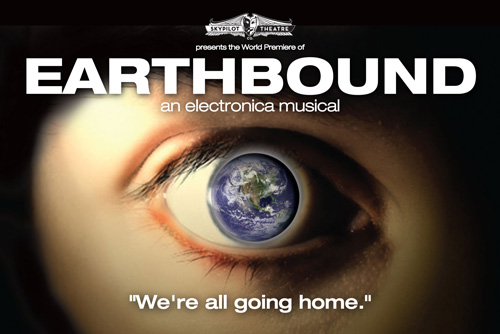 Il Capriccio’s own, Lindsey Mixon, will be performing in EARTHBOUND this summer. A futuristic electronica musical set on a doomed starship in the year 2260 with the last seven survivors of the human race. You have just 5 more weekends to check out her fabulous performance. She’d love it if you could make it. Be sure to enter the promo code: MUSICAL to receive $5 off your tickets! She hopes to see you there!

EARTHBOUND is a musical drama set on the space station Miami, where generations of inhabitants have looked longingly at the blue planet beneath them, awaiting their chance to go home. Now only seven remain, and not all of them want to keep waiting.