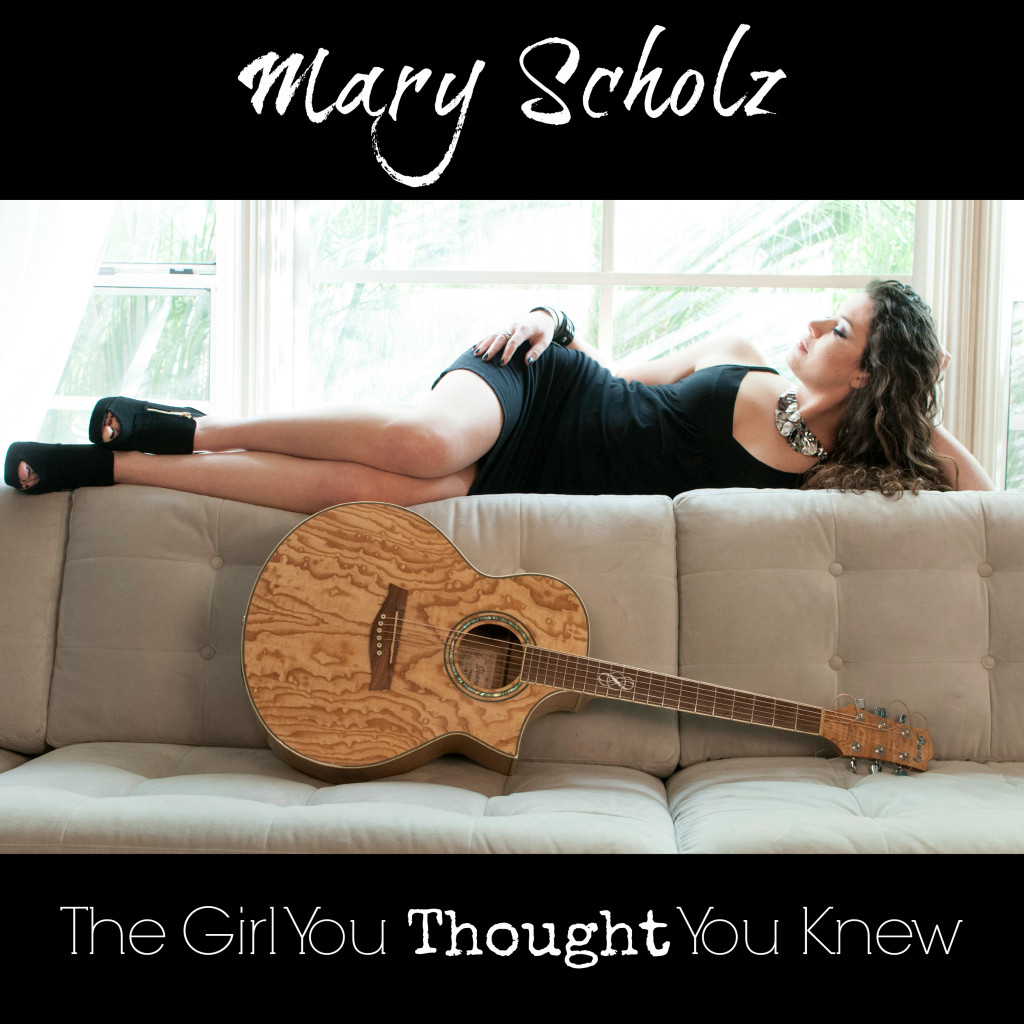 Our server and resident Singer/Songwriter Mary Scholz will be releasing her first full-length album on February 18th! The release will be celebrated with a performance at Bar Lubitsch on Saturday February 22nd from 8-10pm.

Come help kick off her three-month US tour!

This is a follow up to Scholz’s three previously released EPs, and features 15 original songs ranging from acoustic to bluesy band. opens in a new windowClick here to purchase the album, or look out for it on iTunes!

Visit opens in a new windowMaryScholz.com for all things Mary!