Showcasing some of our favorite people and their inspiring work! 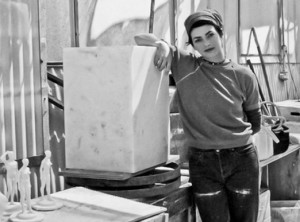 Currently in the Siglo Moderno Showroom 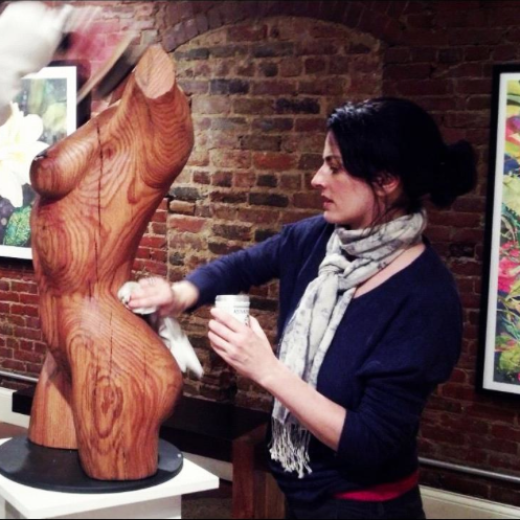 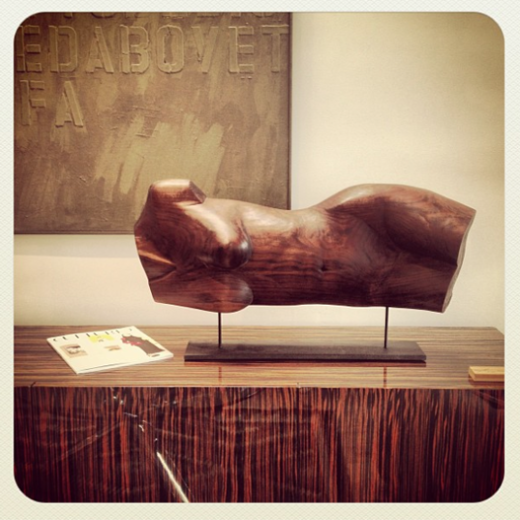 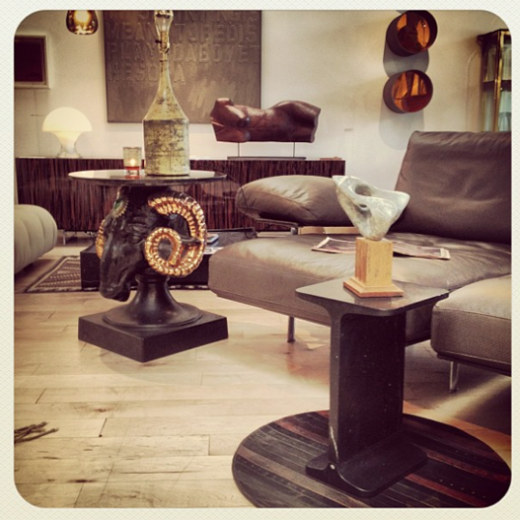 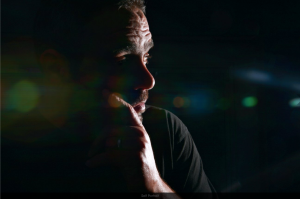 opens IMAGE file Gianni Neiviller is an American photographer and musician who draws his inspirations from the colorful people and cultures of his hometown of Los Angeles. He places an emphasis on spontaneity and believes photography and music are all about being in the right place at the right time to capture the moment. 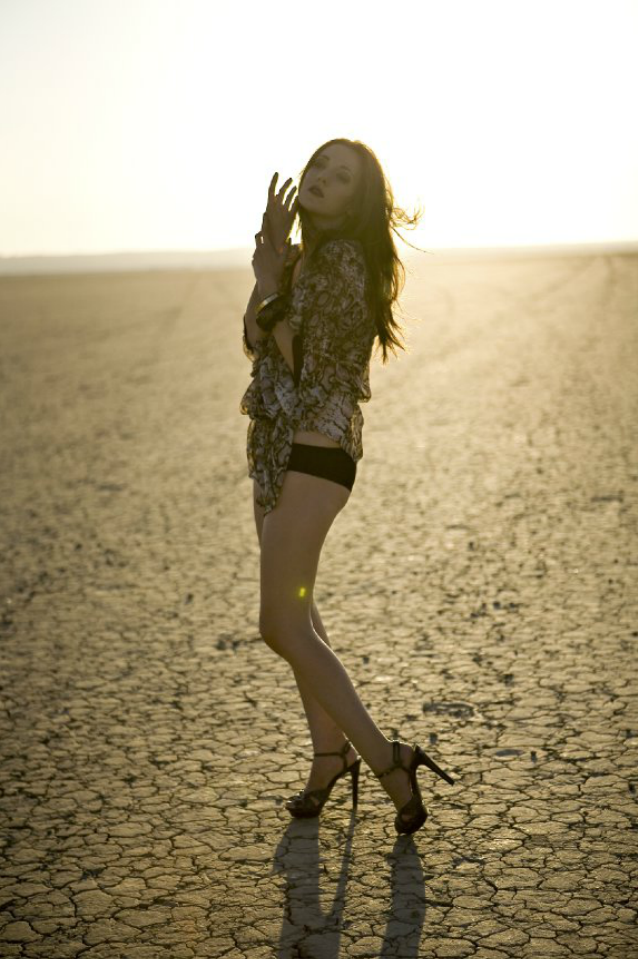 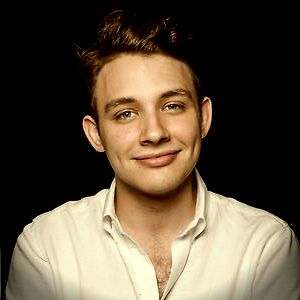 opens IMAGE file
Ben is a 23-year-old writer, director, and sleight-of-hand magician. A native of Nova Scotia, Ben is a graduate of the University of Southern California’s School of Cinematic Arts and currently resides in Los Angeles, California. In 2012, Ben directed “Ink & Paper,” a short documentary about side-by-side letterpress and paper shops in Los Angeles trying to survive in the modern world. “Ink & Paper” received universal acclaim with almost one-million downloads in 150 countries worldwide.

opens IMAGE file Ray and Rachele have been personal trainers and group fitness instructors for over 16 years. Most of their equipment is Eco-Friendly and their boutique offers a variety of Recycled, Certified Organic and Eco-Friendly products. If you’re looking to get back in shape, Ray and Rachele are just the people to inspire you! 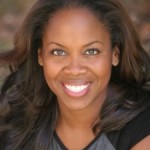 opens IMAGE file Working side-by- side with Sheila Kelly of S-Factor fame helped Gabrielle achieve her goal of becoming an instructor. Gabrielle was instrumental in helping Sheila launch her first S-Factor studio. During that time was when Gabrielle realized she had a natural flair with pole dancing, teaching and business. After adding a little of her Panamanian flamboyance and her Kinesiology education, she developed her own style and Gabrielle’s style was a hit!